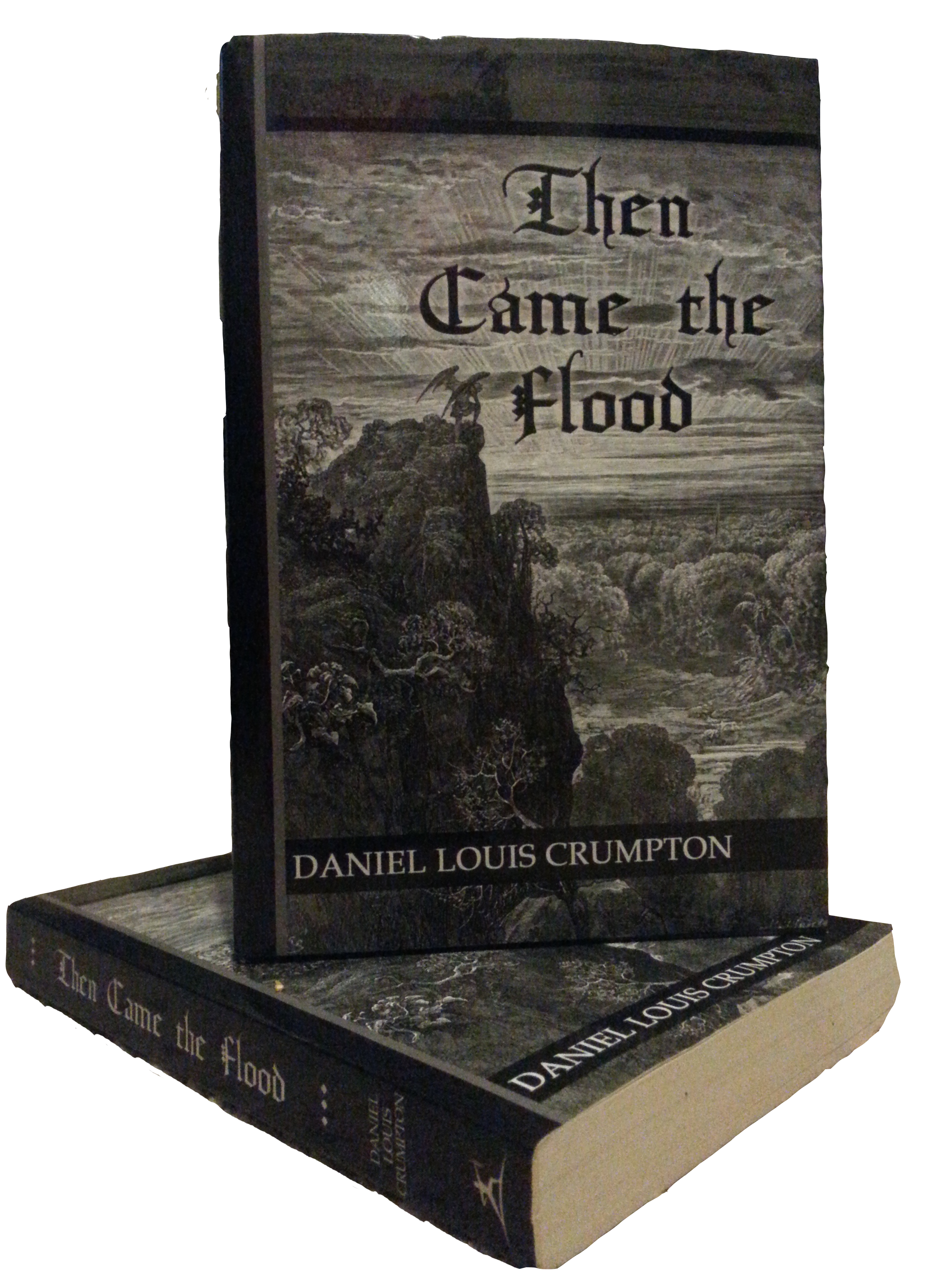 The rule of the Watchers is coming to a close. As the vice grip of their global empire begins to shatter, humanity and its Earth have been caught in the wake of its fall. Murders, thefts and endless bloodshed have brought the world to the brink of utter desolation. Chema, the aging bringer of wrath, stands at the summit of Mount Hermon, where the Watcher’s footstool of power is placed on the Earth. Having spent a lifetime hunting down and slaughtering the Nephilim, the hybrid offspring of the twelve heavenly ones, Chema has come here now to face the ones responsible for spawning them. Expecting to walk into the full power of their might, Chema is dismayed to find the palaces left ruined and the Watchers having fled from the mount.

Following whispers of impending judgment soon to come and signs in the heavens above the waters, Chema will have to journey across the unimaginable antediluvian world to discover what is soon to befall the last of mankind. But will the actions he takes in order to finally stand in the court of the watchers be the catalyst for an impending doom meant to wash away the blight of man?