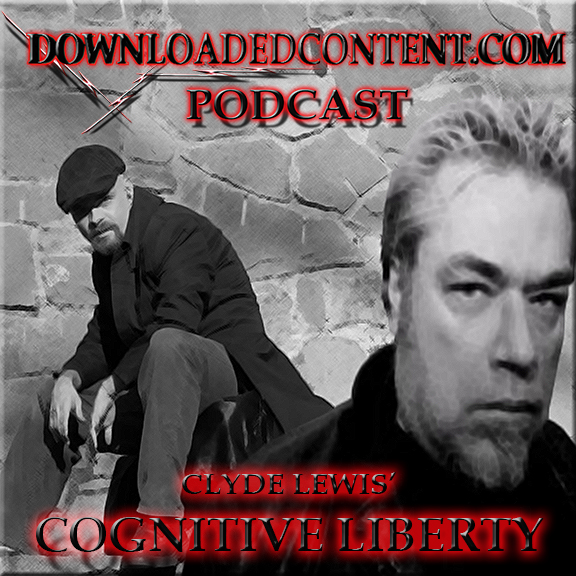 My appearance on Ground Zero with Clyde Lewis this past April 20th caused a swarm of interest in the topic of that particular show; cannabis, more to the point, a way to access medical cannabis lawfully, safely and straight to your door using existing legislation and the CannaSense Total Wellness vehicle. As a result of the show, swarms of Americans began looking into CannaSense and signing up as members by the droves. From then until now the collective has begun coagulating into the singular voice for cannabis rights it was intended to be producing several iconic voices in this area of activism; of which I am pleased to be counted.

The mission of CannaSense Total Wellness in my view has been to reinvigorate the concepts of Freedom and Liberty in the American mainstream and what better way to do that than couple it with an equally important idea; that of a person’s right to pursue Happiness and well-being. We all know that the classification and criminalization of cannabis in this country has been one of the greatest crimes ever perpetuated on We the People and thankfully now there is a way to address this injustice through CannaSense. Each new member that joins is becoming another lifted voice demanding this injustice be rectified.

I recently felt it incumbent upon me to produce and release a series of videos that walks a person through the process of enrollment into CannaSense as well as addresses the legalities involved and answers to some objections from naysayers. The video series, found at the CannaSense Total Wellness page at DOWNLOADEDCONTENT.COM, caught the attention of the guys over at The Liberty Beacon Project (THELIBERTYBEACON.COM) and they too see the importance and logic in the campaign. Shortly after the video series was published, The Liberty Beacon Project invited me to their sandbox to further discuss the matter with Clyde Lewis on his new podcast, Cognitive Liberty.

I will say that this being the first T.V. thing I have done, I was a tad uneasy but felt the conversation covered a lot of important issues, especially the Metz Maneuver that nullifies cannabis as a schedule 1 narcotic, and the importance of risk going hand in hand with Freedom and Liberty. While I am extremely flattered by the compliments in the interview given to me by Clyde Lewis, I must add that the growth of CannaSense membership and the message it carries is by no means a solo effort. I am proud to stand shoulder to should with people like Neil Schloss, Lou Santiago, Ted Metz, Nigel Harlan, Jordan Page, Sabrina Black, Scott Tyner, Sonny Waddell and a myriad of others who helped develop CannaSense and its growth in the past few months. Liberty is indeed an individual endeavor, but it doesn’t hurt to run with a pack of the same mind.

So I hope you enjoy this interview and spread it to any and all that may need to hear the message that goes along with it. I look forward to future invites to the Liberty Beacon Project sandbox to discuss not only CannaSense, but a myriad of other topics I tend to make sound pretty. Enjoy and be well. 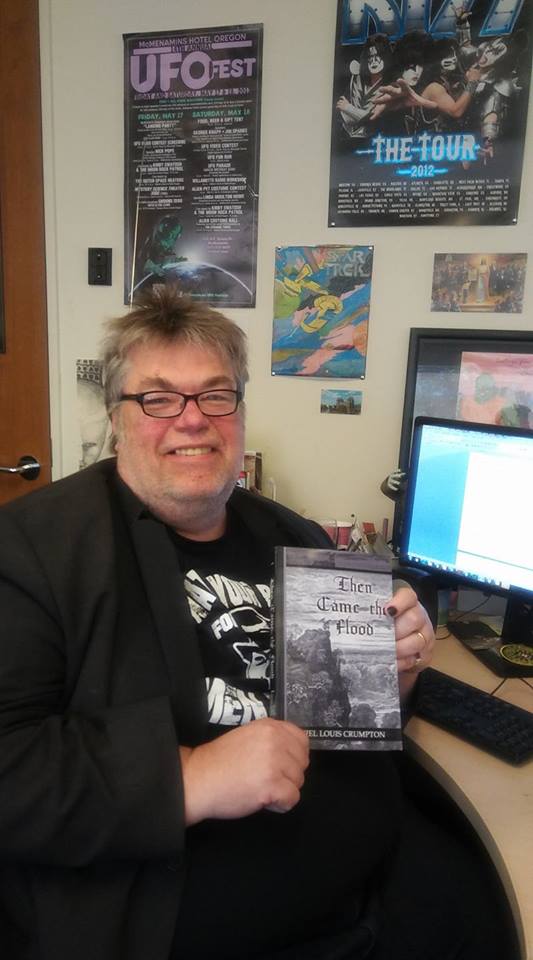 CannaTalk: The Simplicity of Being Right