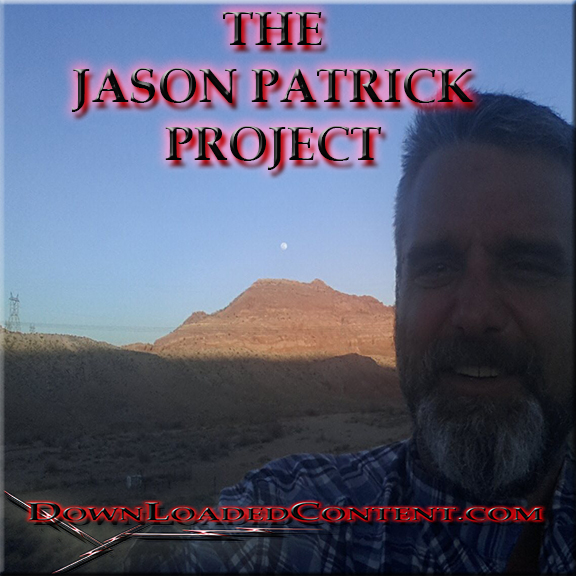 Chuck Ochelli and I discuss Jason Patrick being taken into custody as a result of refusing to be fitted with a monitor in this update originally aired on The Ochelli Effect.