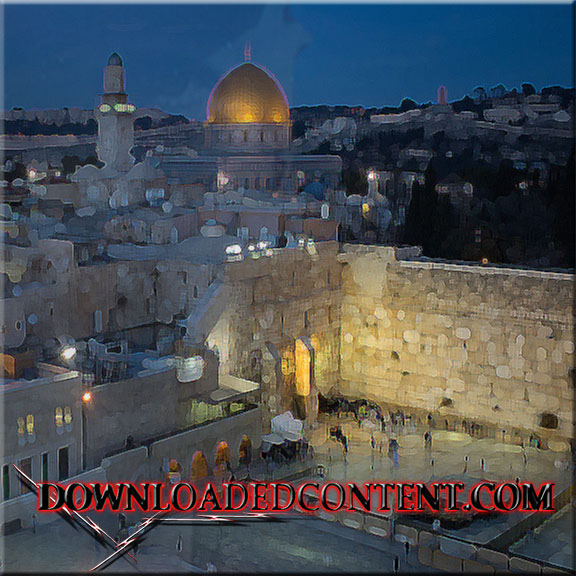 When the United States embassy was moved to Jerusalem on the anniversary of Israel becoming a nation, I heard some fundamentalist, blow hard use the expression “torch of freedom” to describe the strip of land flying the flag of the tetrahedron. This is nothing new. The words “Israel” and “democracy” often stick close together when strung into sentences by people conditioned to believe that democracy is a good thing and that some almighty god is really, really into real estate and very particular about the genealogy of his war-shippers. I suppose to those that are of that persuasion, freedom sounds very much like gun-shot blasts into the soft bodies that disagree with them or have any sort of legitimate reasons to protest in opposition to what they do. Such happened to be the case for dozens of Palestinians protesting in Gaza. Silence through violence: the motto of modern freedom.

Clearly any god that requires his underlings to pull triggers to get his point across is unfit to sit on any throne, regardless of where that is, what syllables make up his name or what skin tone or family line his human resources happen to have. Yet, there are swaths of people in all religious schools that remain hoodwinked in the Orwellian nightmare of “War is Peace. Freedom is Slavery. Ignorance is Strength” and salivate at the mouth when they support in word, deed or dollars the continuation of the crusades in an ocean of blood; not to be satiated until that blood fills the valley of Megiddo. The idea of preparing the coming or return of a god through violence and bloodshed is a very strange notion to me indeed but when it is done in the name of peace or freedom I have to pause and wonder what thick veil of hypnosis the advocates of such are under.

Thankfully my life path has taken me through the psychological maze of those who unabashedly stand with nation states and standing armies that declare holy war on anyone that disagrees with them and I have been blessed with the ability to somewhat communicate the rationale behind such irrationality. Believe me, it doesn’t make the burden of knowledge easier to bear when witnessing little, brown bodies being carried over head dripping blood onto the hands that hold them. It actually makes seeing things like that more horrific. But I would be negligent in my duties to the All if I didn’t somehow put that knowledge to good use when called upon to do so.

Recently Chuck Ochelli, of the Ochelli Effect (OCHELLI.COM) invited me to discuss the opening of the U.S. embassy in Jerusalem and seeing the synchronicity of the date I knew that I couldn’t refuse. The discussion begins with my old Baptist mindset in order to explain the reasons why most so called Christians wave Israel’s flag with fervor and on into overtime where I attempt to decode the actual background and historical record of the people and place that insists it is Israel. I would ask for those that would listen to not be offended by what they hear but already know that those who would be offended are under orders from their pastors and churches to not listen to views that oppose theirs anyway. So for those of you that do wish to attempt wrapping your minds around the motives for a continued push to Armageddon, enjoy.

ISRAEL, FAITH AND PROPHECY: PART ONE

LISTEN TO THE AUDIO OR DOWNLOAD THE PODCAST ON THE GO BELOW!

CannaTalk: The Simplicity of Being Right