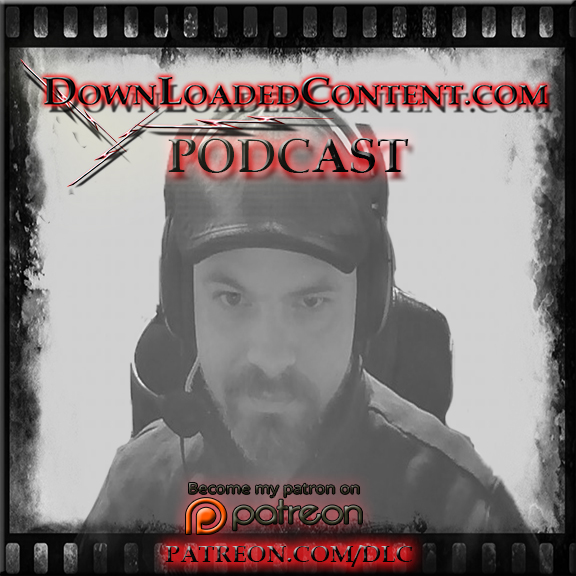 After seeing Hugh Jackman‘s last outing as the Wolverine in Logan I thought it would be a good idea to have a chat with budding film critic, Dylan Wade. If you have yet to see the film yourself I would suggest giving this one a listen later as it contains spoilers from beginning to end. In this impromptu and light conversation Dylan and I cover the basic observations about the film’s tone and feel along with a few big statements the script was trying to make in subtle ways. We also have a nice little chat about the Netflix additions to the Marvel Cinematic Universe and where the future of comic book movies may be going. Hope you enjoy!