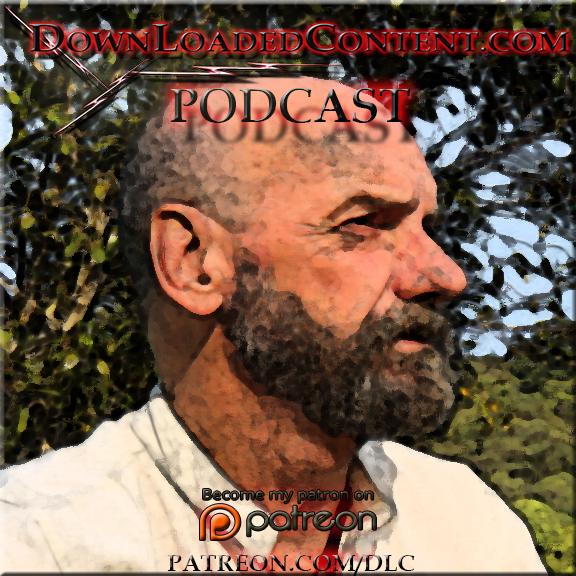 I was as giddy as a school boy when I found out I would be chatting with a personal hero of mine, Max Igan ( Thecrowhouse.com), on The Ochelli Effect this week. This is clearly a man that requires no preface, at least for me and my ilk, so you sort of know what to expect from this podcast. I sit back in the first hour, for the most part, to allow Chuck and Max to lay the ground work before jumping in on the second hour and opening up the Pandora’s box of the metaphysical and other shit that might get you committed. Thankfully, no one on the show was so inclined which allowed for a fantastic first meeting between myself and chill trail blazer, Max Igan. I hope you enjoy it as much as I did.