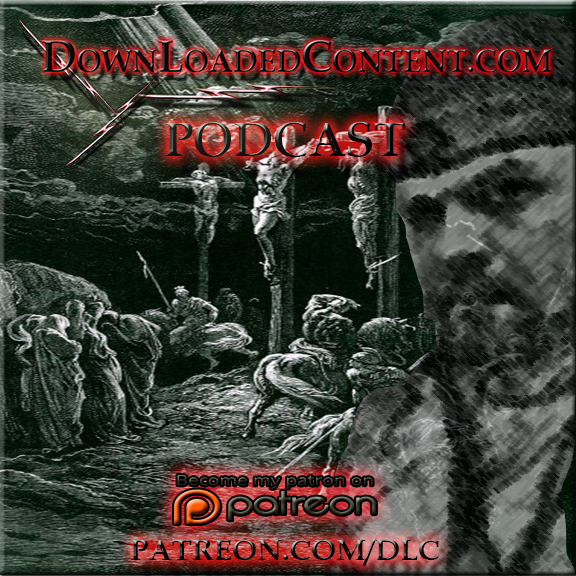 Sherri Wisdom, host of Elemental Evolution on peoplesinternetradio.com, invited me to join her after meeting up on The Ochelli Effect one night. Having expected a ravenous republican neocon, she was shocked to hear what my actual views are regarding the Bible, spirituality and the dawning of the new age which prompted this two hour follow up to canvas such topics and beyond. Spiritual people run the risk of often throwing the baby of the Bible and its message out with the bathwater, so I knew this practice needed to be addressed once and for all. I thought it was a nice chunk of radio which accurately lays out my belief structure in regards to the Bible and the occult and thought all of you would benefit from it as well. The best way to get the downloads on such topics as I have received is to simply press start.