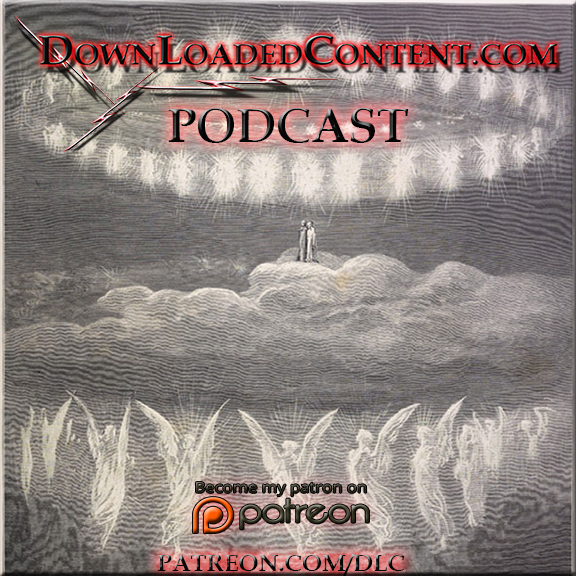 I recently popped up on a show called Cancel the Cabal ( because screw those guys ) with Steve Roberts and we spend a little time talking Then Came the Flood and how the Bible is a much simpler, more vivid and engaging than presented by the religious establishments of the day. We also get into an in depth discussion regarding the use and legalities of Cannabis as a spiritual as well as physical medicine and top it off with more on who THEY actually are. Cheerio!